I would like- If I may, to take you… On a strange journey.

Hopefully a few readers among you read that in the voice of the Rocky Horror’s Narrator, and for the purpose of this blog, I feel it’s justified.

This story, like all ramblings of mine, takes place on my flight simulator- Only this time its 15 years ago.

When my dad handed me flight simulator 2002 I was beyond excited. Finally being able to fly to and from Tenerife like I did in real life every August. Yes- we went through a phase of being that family. You know, visiting the same hotel year in, year out. So many times that you practically owned a spot by the pool.

Anyway, I remember the first time I took a 747 on the 4 hour trip from Gatwick to Reina Sofia, going to an external view of the aircraft and thinking “Hmmm, I don’t remember the tip of the tail being in line with the flight deck”. Default aircraft and speeds based on what people had told me don’t lead to the best results (Dial-up internet made “Googling” a somewhat expensive affair). The “250 kts” thing is good, but I had yet to learn the difference between Indicated and true airspeed.
So there I was, flying at a “dizzying” 23’000 feet, looking down at the ground and up at a map I had above my monitor to make sure I was flying to the right place. If not, I eventually figured out that if you plotted a route in the sim itself, ATC would tell me to turn left/right by a few degrees and keep me on a rough track.

Flash forward 15 years and as my real flight- a Singapore Airlines 773- approaches Singapore airport on route to a family surprise in Perth (A story for another time), I’m calling out altitudes in my head, imagining the ILS needle in pink centred on the PFD and the First officer checking off the before landing checklist on the monitor just above the throttle quadrant (The name of this has somewhat left my head- I am more than confident however in your ability to let me know in the comment section) and, most importantly, taking in every sudden movement- the severity of the landing and how hard they hit the brakes when taxing up to the gate allows me reassurance that, actually, it’s not always done “softly, softly” in reality.

But where did this knowledge come from? I mean, it’s a hell of a long way to come from practically stalling a 747 somewhere over the Bay of Biscay.
Truth is, Flight simulation has also come a long, long way since then.
Today, checking the forums I see a multitude of questions on ILS approaches, FMS/FMC setup, VNAV/LNAV questions and how to start from “cold and dark”. I both empathise and envy these “newbies”, for me (and I’m sure many others as well) learning Flight sim was like a first job: I started at the bottom and worked my way to the top, learning the birds and the bees from someone who probably just wanted to prove to themselves that they could.
I initially joined a small “small town America” kind of server (you know the type, 15 or so members, but everyone knows everyone and it’s more like a 2nd family than anything else- only with much less drama and you never needed to buy presents) called “Aeronet247”.
This was hosted by a guy called Peter Collins- he’s on the FSX forums- and it’s to this man that I owe my sanity in the last 2 years of Uni to.
Logging on and doing a group flight for 6 ours would allocate time for me to smash out an assignment during the cruise. Group events- pretending to be a crack carrier based assault group launching an attack on Dubai from the nearby carrier or flying from one small hut to another in the cold mountains of Alaska- we were good at that actually, bloody good.  But then, at that time the most “realistic” software out there was a freeware Grumman Goose (Complete with click-able dog that barked and a co-pilot that would give you nightmares). That, combined with the “Freight Dogs” Scenery from Aerosoft made for one hell of a combination- I think I’ll have to blog about Aeronet and the adventures of “aviation mountain climbing”- a sport our little group sort of accidently created in this scenery in the future.
Digression aside, the point is YouTube was fairly new and  only really something that you went on to watch a sneezing panda, chocolate rain, or some fat guy dance his heart out to the numa-numa song.
Now however, if you buy one of the many ultra-realistic tubeliner expansions, you can guarantee that there are 100+ videos on how to start it up, fly it and land it. I must confess, even I will eagerly spend up to an hour of my time watching someone else fly on flight simulator- It’s a habit that no amount of explaining will ever make sense to my girlfriend.
To me though, my weekly dose of Matt Davies is no different to the “average” brit looking forward to “I’m a Celeb” or some other show, sold as reality. At least we know what Matt flies is a simulator, it’s not going to be some big story in the sun newspaper that in fact, it’s all fictitious and takes place in a studio.

Virtual Airlines have also been on the rise since the release of Fs Passengers. I have personally flown for 2 of these- one more than the other, but that’s because I had time to kill- I was once a Uni student after all!
Jet Stream Air was how I fell in love with Captain Sim’s 727. Even now when I fly my PMDG products, I look back with a smile being the only person in our group at the time, capable of flying VOR-VOR, complex SID’s & Stars all with a bit of math and a good understanding of stick, rudder and wind. Flying the “shuttle route” of the company from Boston to Chicago (A big thanks there to Fly Tampa for showing this simmer that there was the potential for scenery with personality- again, that can be a blog in itself). More recently I was contacted by one Ruben Lopez and his virtual VISIA airline- a fellow lover for the old school and an opportunity for me to fly my beloved 727 again… but I can only apologise for being a really crap Virtual pilot- If you are reading this Ruben, I’m afraid life just got in the way of keeping to schedule, but I want anyone reading this to contact Ruben on the forums if you like flying the older birds- regardless of size.

So it’s safe to say the teenage parts of my life were where I discovered the most about flight. How to read charts, understand navaids, speeds, fuel consumption and all the things one needs to remain airborne. The vast majority of flight Nav before that was done using “FS Navigator”- a handy bit of kit that was like having a pop up, moving fs map. You could also connect it to your server and see everyone else, so if you got lost, “Skyeye” (My personal AWACS call sign- neat huh… Not really, I stole it from the PS2 game “Ace Combat”) would be there to help us out.
But it was also during that time, the simulator world changed from a default “as real as it gets” to the “this is reality” simulation of systems, FMS setup, start-up procedures (because I was still a fan of the ctl. + E method) and derated take-offs that it is today. This was, of course, with the introduction of PMDG and its mighty 747 “Queen of the skies”. This was the point in my little journey that the community realised there was much, much more to get out of flying from A-B.
Crossing the pond properly became the new challenge, starting in correct sequence- the new “Quick Flight” and I, with my little 727 started to fall behind the times.
Aeronet had dismembered by the time I left Uni and I was faced with the daunting task of signing up to, and flying on VATSIM for the first time.
Mary mother of GOD what a change that was going to be…

See you all in the next chapter. 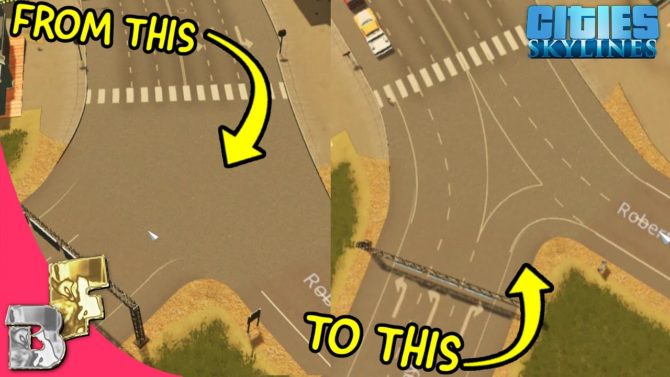 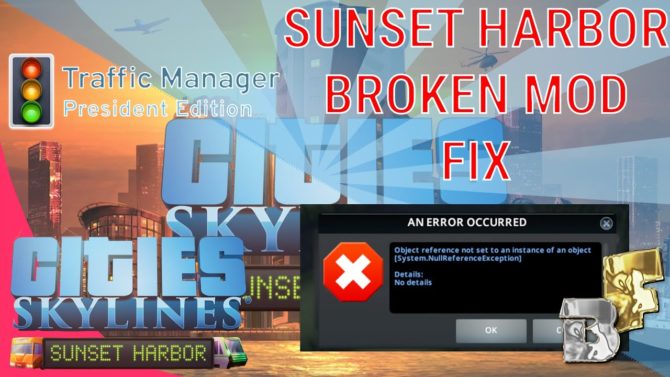 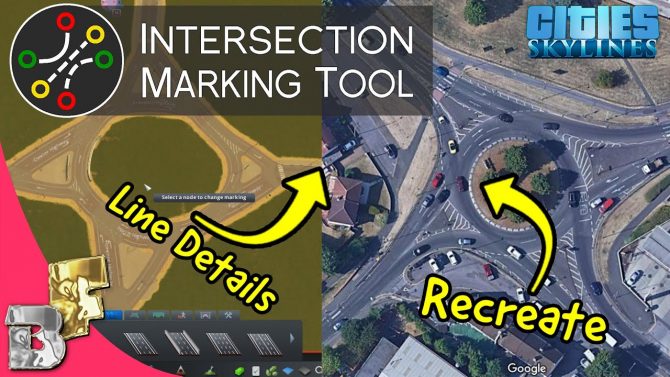 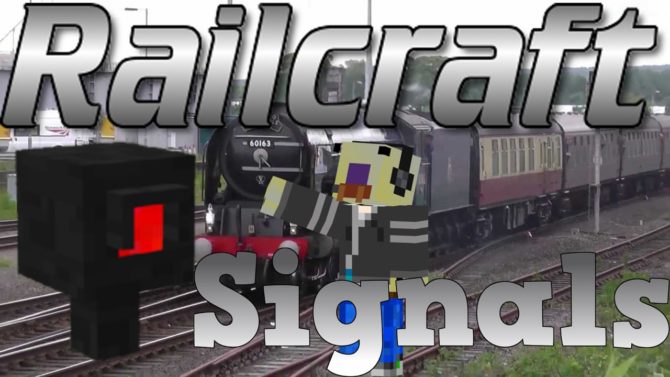 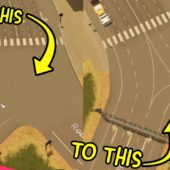 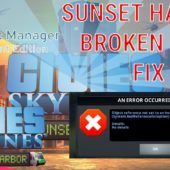 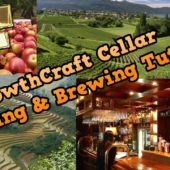 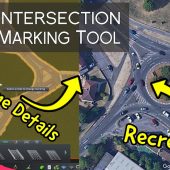